The Board Directors and Partners from Pardini & Asociados participated in the opening ceremony of the first Air China flight from Beijing to Panama last April 5th at the Tocumen International Airport.

Pardini & Asociados as legal counsel of Air China in Panama is honored and proud that this airline established successfully its operations in Panama. According to Juan F. Pardini, Managing Partner at Pardini, “we worked around the clock to set up Air China as well as their AOC and all other permits and agreements to begin operations”.

The President of Panama, Juan Carlos Varela; the Minister of Tourism, Gustavo Him; the Manager of Tocumen Airport, Carlos Duboy; the Ambassador of the People's Republic of China in Panama, Qiang Wei; the Vice President of Air China, Jianxiong Cao; the Ambassador of Panama in China, Francisco Escobar Pedreschi; and the General Director of Civil Aeronautics Authority, Alfredo Fonseca, among other authorities, were present at the opening ceremony.

During the inaugural event, President Varela indicated that this flight “consolidates Tocumen Airport as the hub of the Americas, consolidates the connectivity of Panama and above all the Government's vision that the decision taken to establish diplomatic relations with China will bring many benefits to the Panamanian people”.

On the other hand, the Ambassador of the People's Republic of China in Panama, Qiang Wei, described this first flight as a milestone in relations between China and Panama, and indicated that it has been “a great honor to be here with President Juan Carlos Varela in the welcome of this first historic flight of Air China in Panama".

The vice president of Air China, Jianxiong Cao, also highlighted the importance of this flight to build a bridge between both nations.

This flight is the product of the Civil Air Transport Agreement signed between both countries, which granted the traffic rights to open flights to and from Panama or the People's Republic of China .Air China will fly on Thursdays and Sundays from and to Beijing and Panama City with a technical stop in Houston. With the two weekly frequencies, the Tourism Authority of Panama expect to double this year the arrival of Chinese visitors to the country, driven by the status of 'Approved Tourist Destination', granted to Panama last November and that facilitates group travel of this great tourism export market.

If you want to watch de videoclip of the inaugural event, please click here.

The firm was founded in 1982 in Panama with an original practice in Corporate law, Commercial law, Trust law, and Maritime law, which still continues today.

Currently, Pardini & Asociados is Panama member of IR GLOBAL, private network of law firms with presence in more than 75 countries around the world. With this network, our firm provides an excellent tool to serve their customers effectively and efficiently anywhere in the world.

Photos of the event 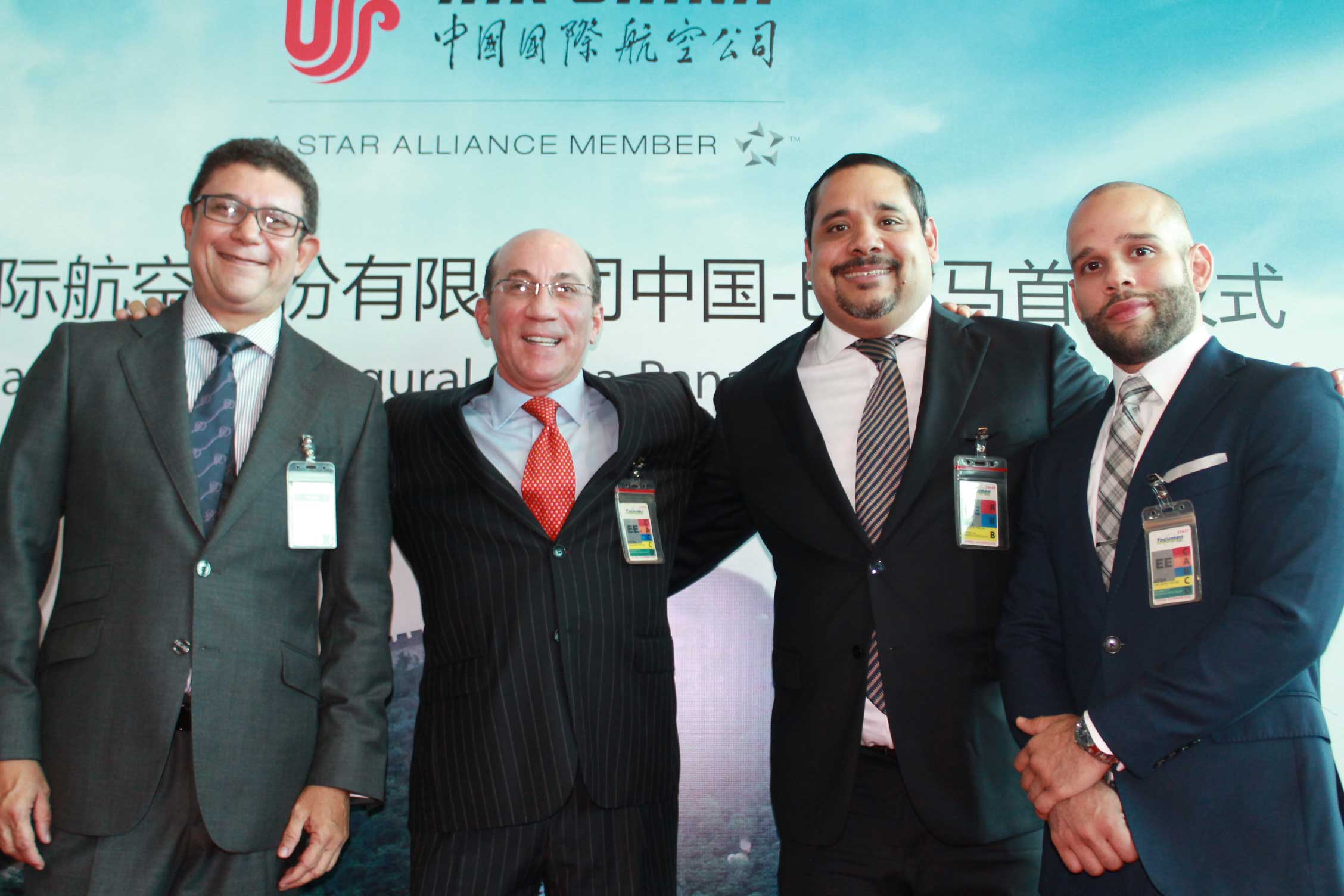 The Board Directors and Partners from Pardini & Asociados. 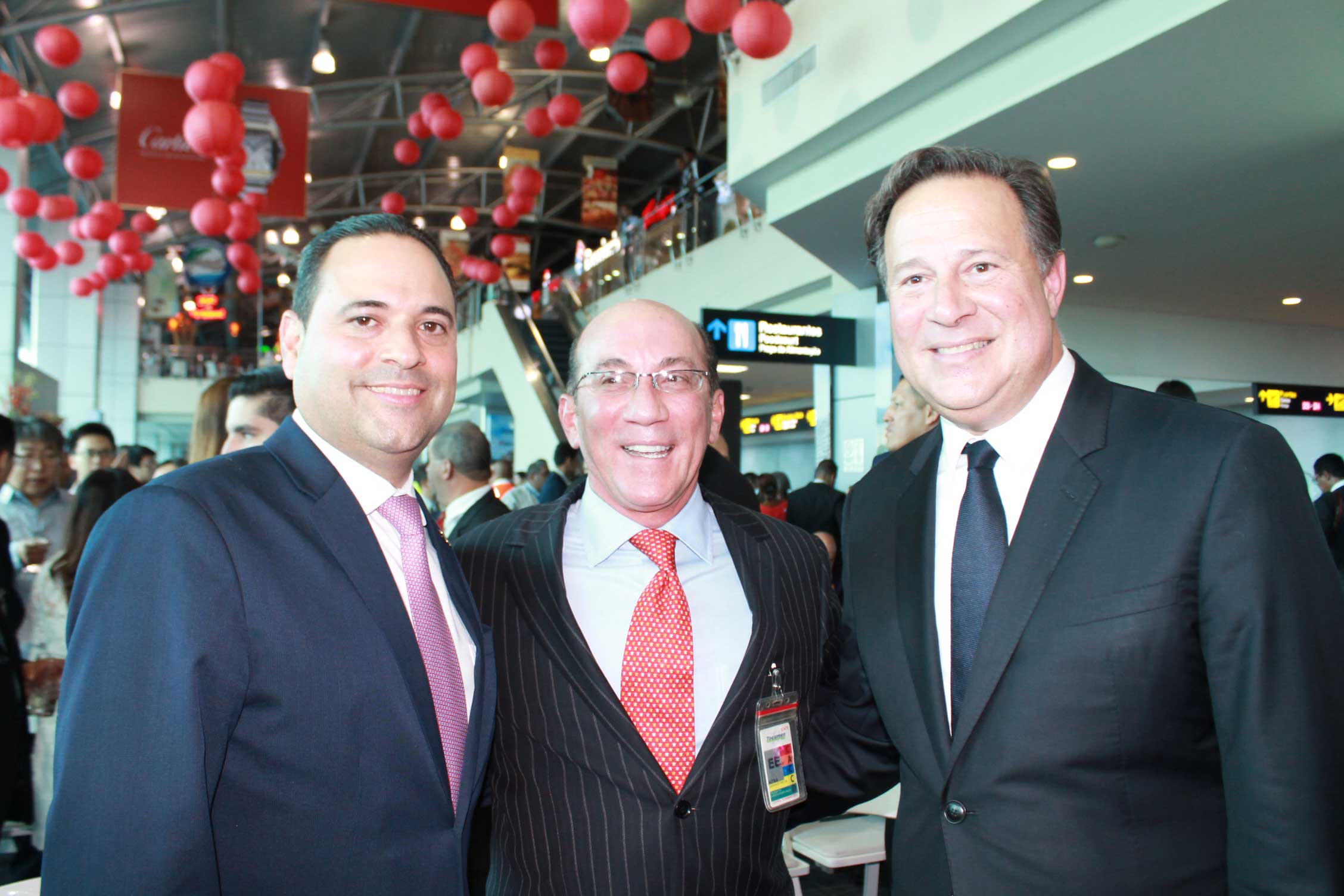 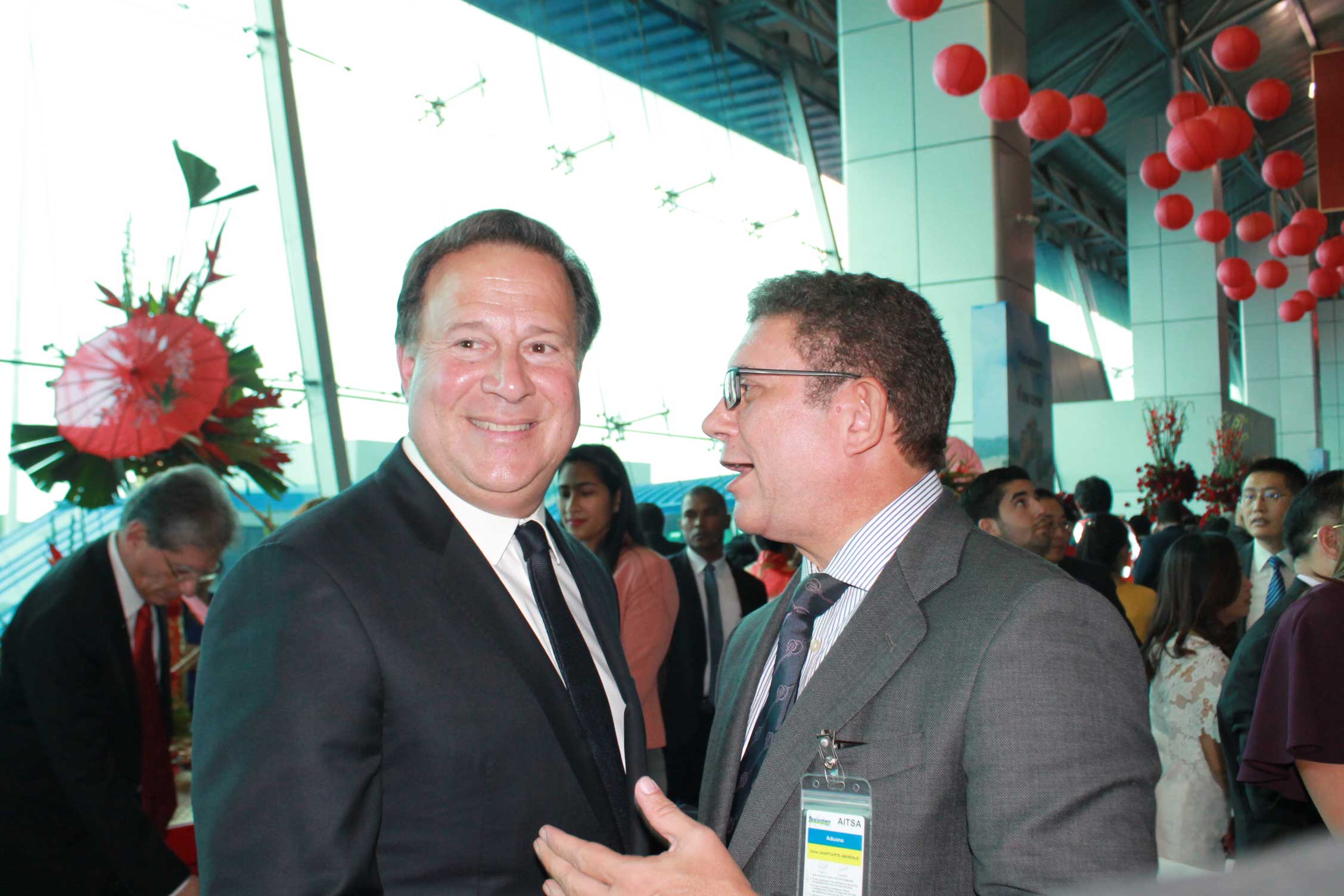 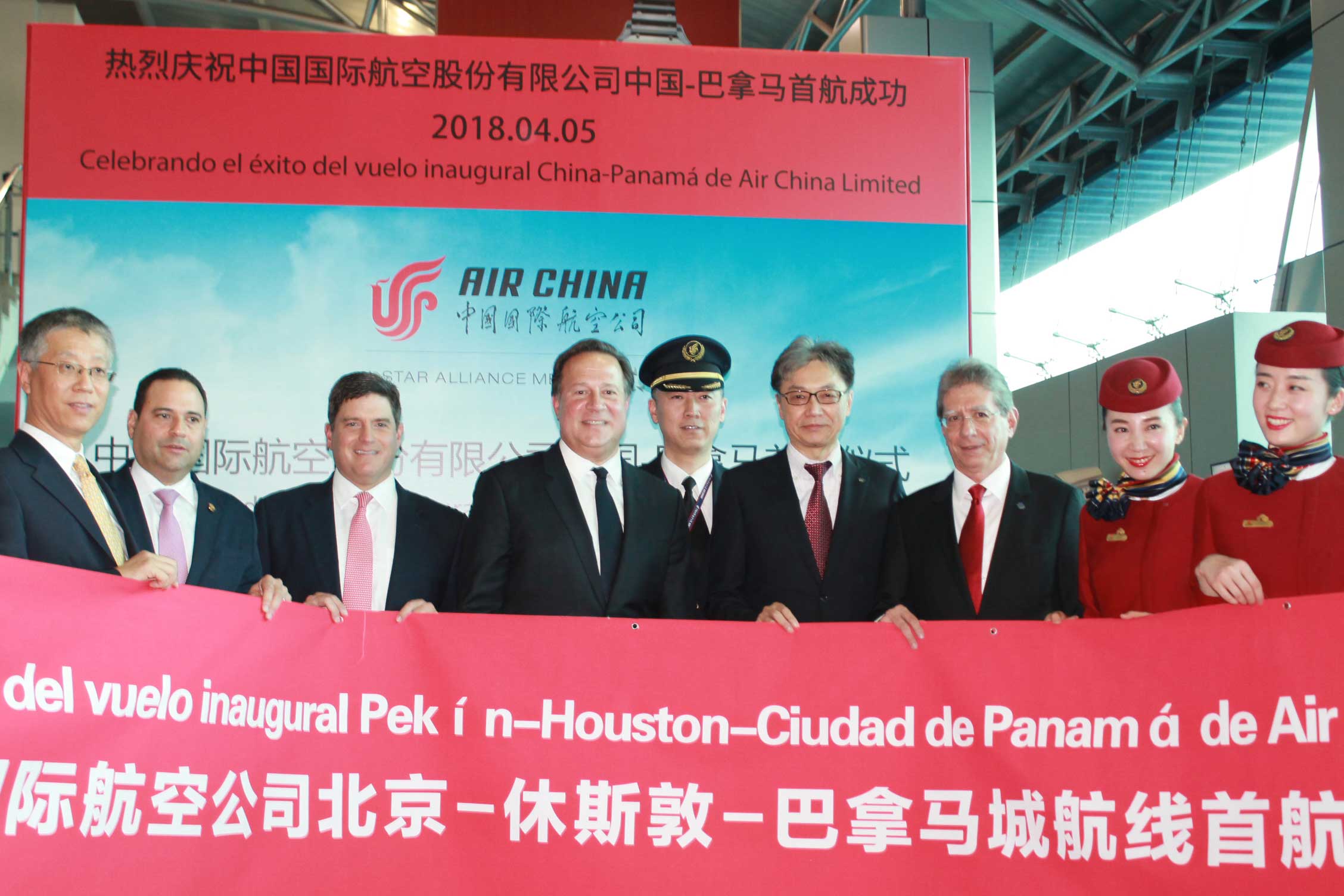 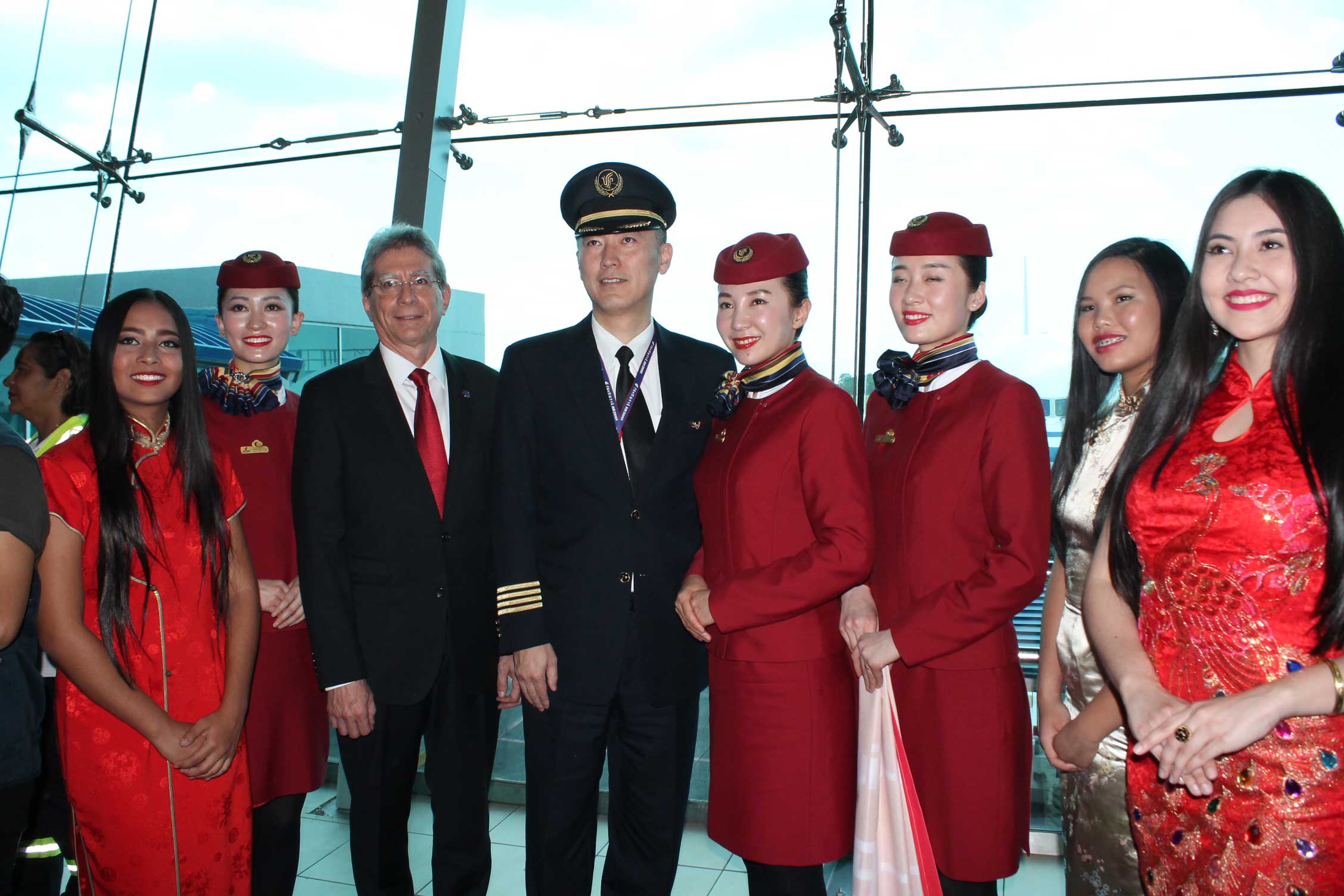 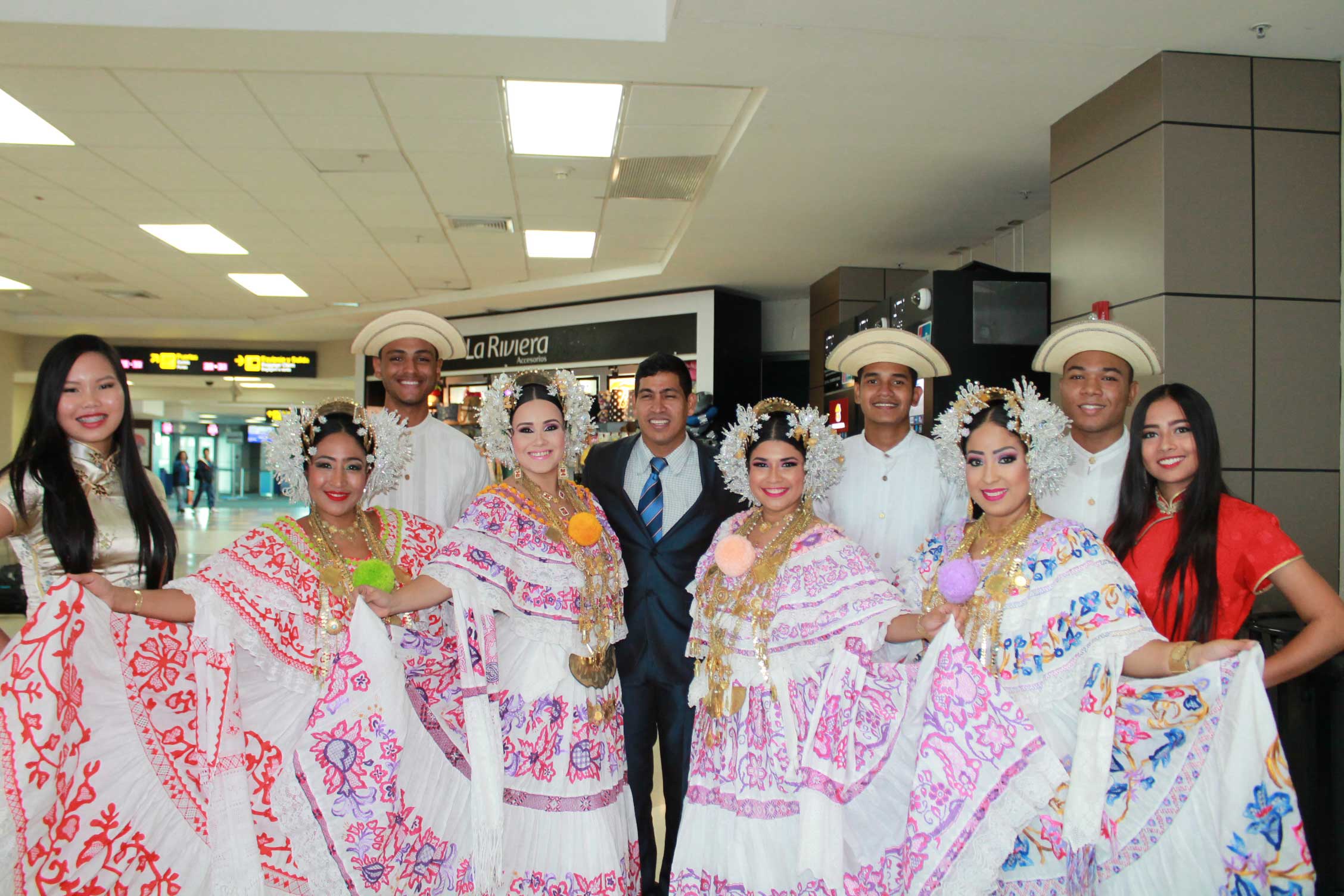