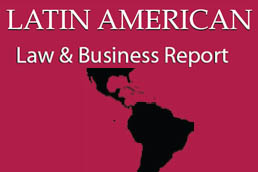 Within the last few months, there has been an explosion in the amount of access that Latin American companies have to US capital. Since the Mexican homebuilder Javer completed the first high-yield deal in Latin America in more than a year, there have been at least 20 debt deals in the region, primarily Mexico and Brazil. A number of equity deals have also been completed from the two countries, and there are developments in Peru and Chile.